Gelfix® is a hydrogel device that has been created to help patients with lower back pain to reduce their symptoms and in most cases, become pain free. Patients have reported a significant reduction of back pain and muscle weakness after placing the Gelfix® implant.

The implant is placed meticulously between the patient’s vertebrae.  The implant has been designed to fit between the spinous process of adjacent vertebral segments.

A Gelfix® implant can be placed in healthy patients between the ages of 20 up to 75 years of age.  It is important to consider that the healthier a patient is, the better candidate he/she can be for a Gelfix® implant.  Candidacy for the surgery is evaluated on a patient to patient basis.

Generally speaking patients with the following condition are considered: 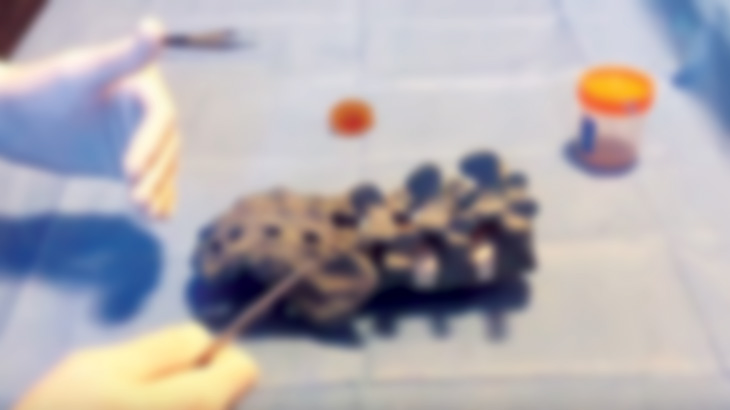 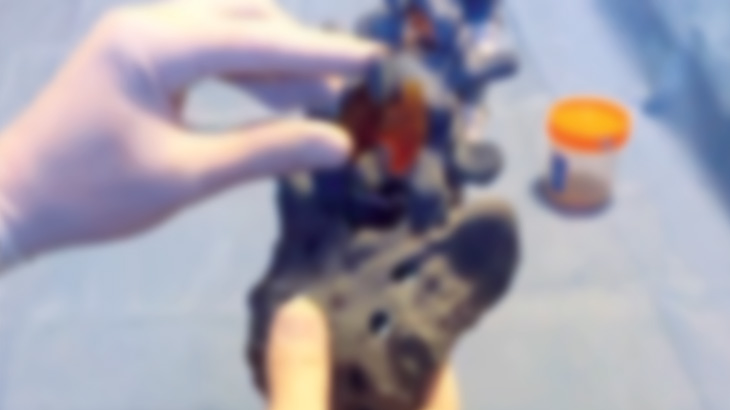