BajaMed Group is a medical practice that has one central goal: safe and professional medical care at a fraction of the cost.

The most innovative and effective way to fight cancer. Learn why traditional therapies are becoming a thing of the past.

Although there are instances where immunotherapy is used in combination with traditional chemotherapy, radiation, and surgery, it can also be used completely on its own.  Some forms of cancer actually benefit from treatments with immunotherapy in combination with very low doses of chemotherapy.  In these instances, the chemotherapy used is so low, that NO adverse effects are seen.  Most patients will report some fatigue for a day or two, but nothing more.

The basis of immunotherapy is to use the body’s own immune system, in order to destroy tumoral cells.  Modern medicine has allowed us to boost the functionality of the immune system so that it can identify, and fight, cancerous cells.  Thus, we can use safe and effective ways to stop the propagation of cancerous cells, and to potentially beat cancer.

Some forms of immunotherapy include:

With checkpoint inhibitors, we are blocking certain proteins (aka “checkpoint police”), so that they do not get to their designated checkpoints.  By doing this, the immune system as a whole, can tag these cancerous cells as “non-self”, and thus, mount an immune response, that can potentially kill cancerous cells.

The checkpoints that are best studied so far are: 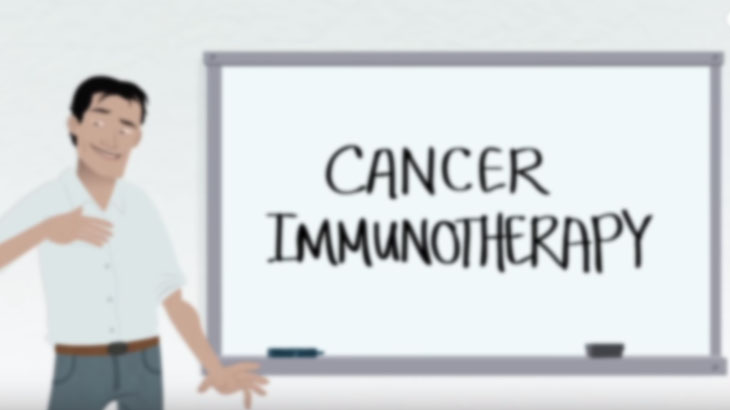 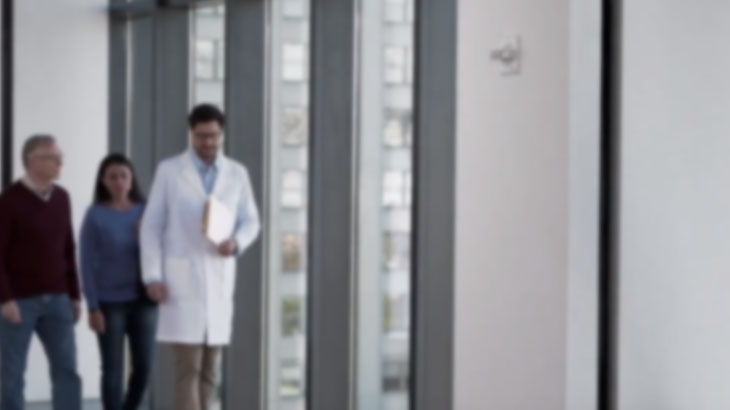 We are usually given vaccines in order to protect us from diseases.  One novel form of immunotherapy is looking into taking advantage of this functionality of our immune system.  Vaccines work by exposing a person to an attenuated version of the disease we are trying to protect against.  Thereafter, our immune system will mount an immune response against this “foreign” substance.

With cancer vaccines, we are training the immune system to recognize proteins that are located on cancerous cells, as foreign substances, so that an immune response can mount a response against these cells. 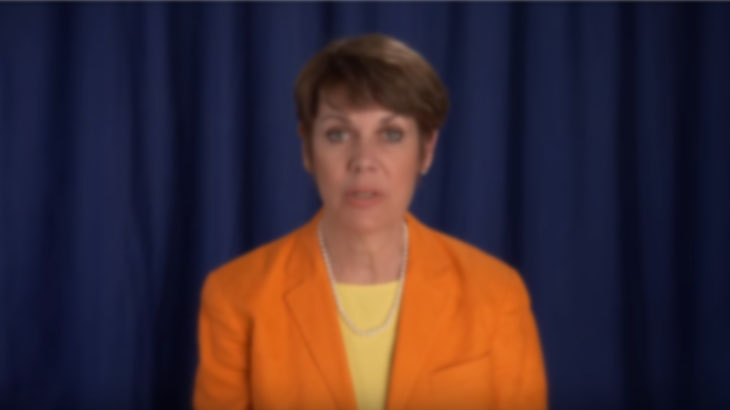 The high degree of specificity means that a whole batch of MAB’s has to be made to bind to specific cells pertaining to specific cancers.

Testing tumoral cells will allow us to know if you are a candidate for these types of treatments. 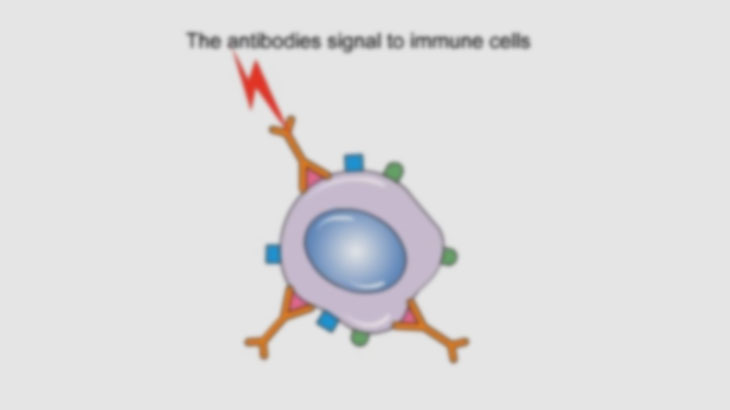 At Bajamed Group we believe that Immunotherapy should be integrative in nature and be:

1. Based on scientific recommendations.

2. Composed of a multidisciplinary team:

3. Based on professional, ethical, and empathetic approach.